Wightman, Crane & Stuart started as Wightman Bros. in 1865,  in San Francisco, and carried out export and shipping services to the South Seas using sailing vessels such as The Equator and The Doris Crane.
​
​ The Equator ferried the renowned author Robert Louis Stevenson and his family to the South Pacific island nation of Samoa, where Robert Louis Stevenson is buried. 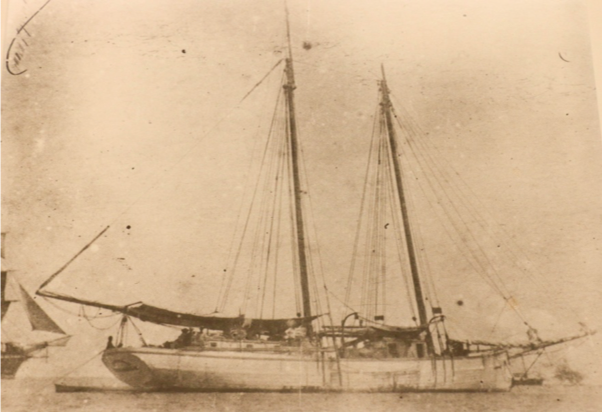 Wightman Schooner  The Equator, at anchor in Apia, Samoa, 1888 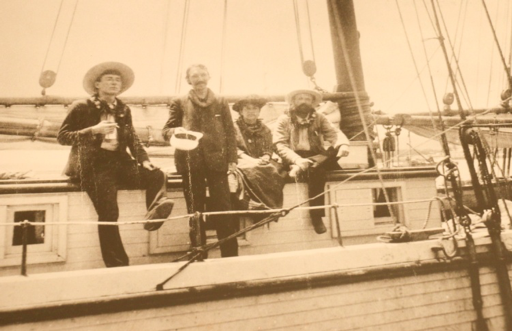 Wightman Bros. gained new partners Douglas Crane and Wendell Stuart. The company eventually morphed into Wightman, Crane & Stuart which is in continuous operation to this day. 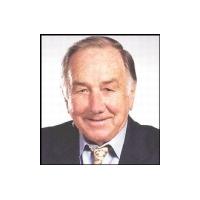 In 1953, he co-founded Girdwood, Jones and Company, a San Francisco-based export firm. In 1970 he purchased Wightman, Crane and Stuart. ​Today, the company is still privately held.